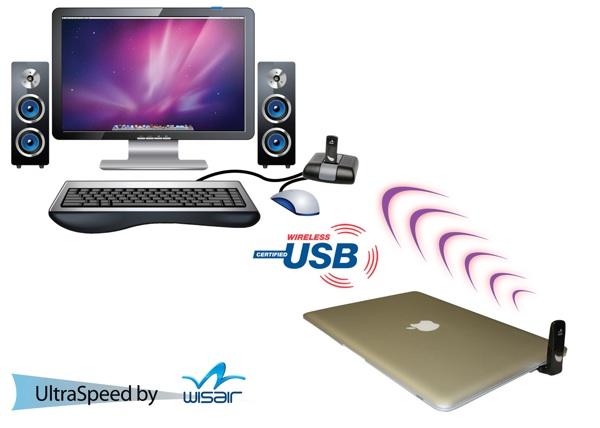 PC users have been able to take advantage of a range of Wisair-based wireless display adapters for quite a while now, and it looks like Mac users will soon be able to use them to cut a few cords as well. The first such device is a Mac-ready version of InFocus' wireless display adapter, which is designed specifically for use with InFocus' own DisplayLink-enabled projectors and should be available by the end of March. That looks to just be the beginning, however, as Wisair itself has also announced that no less than four other OEM vendors will be offering some Mac-ready, Wisair-based adapters of their own next month -- all of which, coincidentally, will be making their official debut at MacWorld 2010 this week.
In this article: infocus, InFocus DisplayLink Wireless, InFocus DisplayLink Wireless system, InfocusDisplaylinkWireless, InfocusDisplaylinkWirelessSystem, macworld, macworld 2010, Macworld2010, uwb, wireless display, wireless display adapter, wireless usb, Wireless USB DisplayDock, WirelessDisplay, WirelessDisplayAdapter, WirelessUsb, WirelessUsbDisplaydock, wisair
All products recommended by Engadget are selected by our editorial team, independent of our parent company. Some of our stories include affiliate links. If you buy something through one of these links, we may earn an affiliate commission.
Share
Tweet
Share