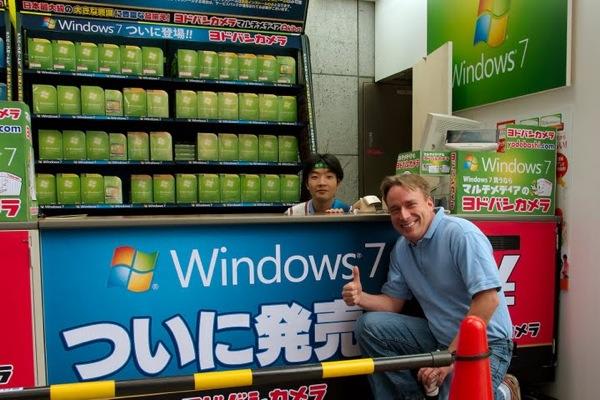 Mention "Microsoft" and "open-source" in the same breath and you're guaranteed to create a suspicion interrupt within the Linux community. Toss in "patent agreement" and out come the irate spokesmen. So imagine the response to the announcement that Microsoft and Amazon have reached a cross-patent agreement that gives Amazon the right to use open-source software in its Kindle in exchange for an undisclosed tithe to Redmond. Microsoft also gains rights to Amazon's patent portfolio.

The move prompted Jim Zemlin, executive director of the Linux Foundation, to claim that Microsoft appears to be trying to, "create uncertainty around Linux." Mind you, this isn't just tin-foil worry from the wire colander collective, Microsoft claims that free and open-source software violates some 235 Microsoft patents. A big enough stick to coax a number of companies -- like Novell, Linspire, Xandros, Apple, and HP -- into striking agreements with Microsoft or risk litigation as was the case with TomTom. Agreements that Canonical's Mark Shuttelworth called, "Trinkets in exchange for air kisses," or "patent terrorism" if you prefer Sun Microsystems' take.
In this article: amazon, cross license, CrossLicense, free software, FreeSoftware, Jim Zemlin, JimZemlin, kindle, legal, linux, microsoft, open source, OpenSource, patent
All products recommended by Engadget are selected by our editorial team, independent of our parent company. Some of our stories include affiliate links. If you buy something through one of these links, we may earn an affiliate commission.
Share
Tweet
Share