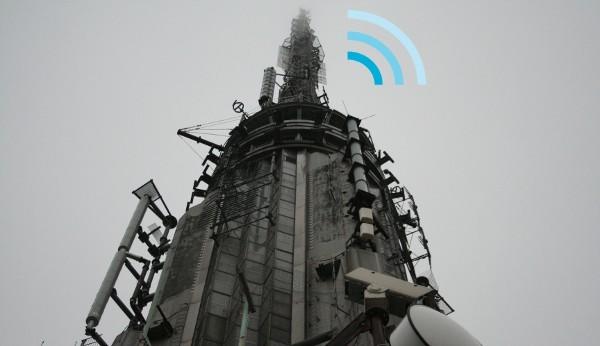 If you're a Time Warner Cable subscriber in the greater NYC area, your life just got a little bit better this morning. TWC has come to an agreement with Cablevision, allowing the former's subscribers to tap in to the city-wide WiFi the latter started rolling out way back in 2008. No, we're not talking unbroken coverage from the Hudson to the East Rivers, but there are thousands of Optimum-branded hotspots all over the boroughs that cover plenty of parks and rail stations across the city. Unfortunately TWC isn't opening this up to all of its subscribers, just NYC-based ones, but if you have the requisite @nyc.rr.com suffix on your e-mail address hit that source link and find yourself a hotspot.

[Photo credit: David Corby]
In this article: breaking news, BreakingNews, cablevision, city wifi, city wireless, CityWifi, CityWireless, new york city, NewYorkCity, time warner, time warner cable, TimeWarner, TimeWarnerCable, twc, wifi, wireless
All products recommended by Engadget are selected by our editorial team, independent of our parent company. Some of our stories include affiliate links. If you buy something through one of these links, we may earn an affiliate commission.
Share
Tweet
Share