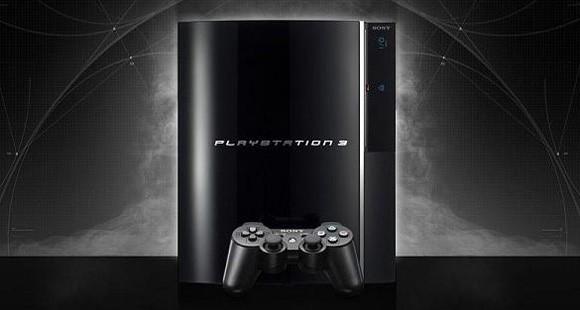 Sony already irked a few people by removing the "install other OS" with its PS3 firmware 3.21 update, and it looks like it may have also inadvertently drawn the ire of quite a few other users. Judging from reports on the official PlayStation forums, a sizable number of PS3 users have run into an array of different problems after installing the update, which range from folks not being able to log into PSN or load a disc after the update, to users not being able to turn on their PS3 at all -- some have even reported freezing during the update process. Of course, there's also lots of users that have updated without any issues whatsoever, and the problems don't seem to have yet drawn an official response from Sony. Let us know how things worked out for you in the comments below.

[Thanks, MeowMix]
In this article: firmware, firmware 3.21, Firmware3.21, playstation, playstation 3, Playstation3, ps3, ps3 firmware, Ps3Firmware, sony
All products recommended by Engadget are selected by our editorial team, independent of our parent company. Some of our stories include affiliate links. If you buy something through one of these links, we may earn an affiliate commission.
Share
Tweet
Share