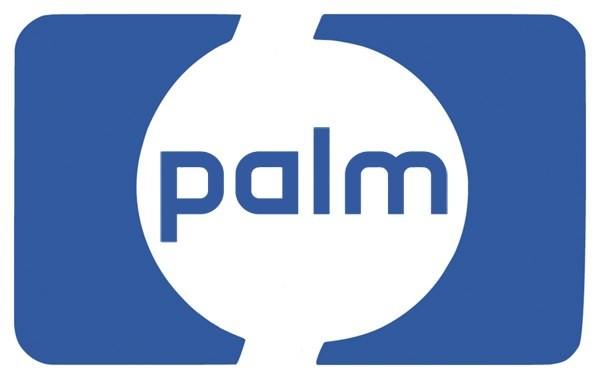 HP has just announced that it's acquiring Palm to the tune of $1.2 billion, which works out to $5.70 per share of Palm common stock. The deal is planned to close by July 31, which marks the end of HP's third fiscal quarter of the year. Current Palm CEO Jon Rubinstein is "expected to remain with the company," though it's not said in what capacity. Press release after the break. There'll be a call to discuss the acquisition in more detail (well, we hope in more detail) at 5PM ET, so we'll keep you abreast as we learn more.

Update: PreCentral's managed to grab a copy of Rubinstein's letter to Palm employees.

Show full PR text
PALO ALTO, Calif. & SUNNYVALE, Calif.--(BUSINESS WIRE)--HP (NYSE: HPQ - News) and Palm, Inc. (NASDAQ: PALM - News) today announced that they have entered into a definitive agreement under which HP will purchase Palm, a provider of smartphones powered by the Palm webOS mobile operating system, at a price of $5.70 per share of Palm common stock in cash or an enterprise value of approximately $1.2 billion. The transaction has been approved by the HP and Palm boards of directors.

"We're thrilled by HP's vote of confidence in Palm's technological leadership, which delivered Palm webOS and iconic products such as the Palm Pre. HP's longstanding culture of innovation, scale and global operating resources make it the perfect partner to rapidly accelerate the growth of webOS," said Jon Rubinstein, chairman and chief executive officer, Palm. "We look forward to working with HP to continue to deliver industry-leading mobile experiences to our customers and business partners."

Under the terms of the merger agreement, Palm stockholders will receive $5.70 in cash for each share of Palm common stock that they hold at the closing of the merger. The merger consideration takes into account the updated guidance and other financial information being released by Palm this afternoon. The acquisition is subject to customary closing conditions, including the receipt of domestic and foreign regulatory approvals and the approval of Palm's stockholders. The transaction is expected to close during HP's third fiscal quarter ending July 31, 2010.

Palm's current chairman and CEO, Jon Rubinstein, is expected to remain with the company.
In this article: acquisition, breaking news, BreakingNews, hp, palm
All products recommended by Engadget are selected by our editorial team, independent of our parent company. Some of our stories include affiliate links. If you buy something through one of these links, we may earn an affiliate commission.
Share
Tweet
Share