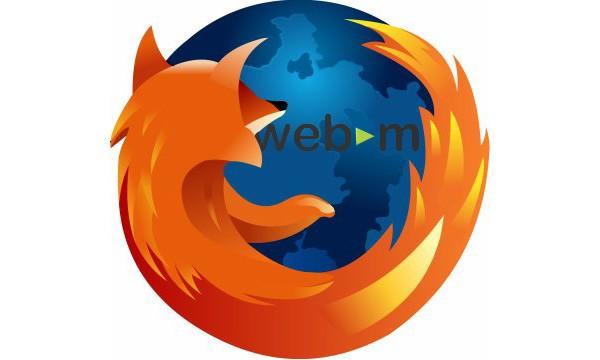 Google's new web video standard seems to be gathering a bit of momentum, as today Firefox is following in the ultrafast steps of Chrome by offering built-in support for WebM video. Bugs are still being worked out, but the fundamentals are there, and we'll hopefully see all kinks ironed out in time for the release of Firefox 4 Beta, which is expected to land later this month. This is now the third big browser to announce compatibility, with Microsoft already promising it for IE 9, provided users download the necessary VP8 codec first. The HTML5-obsessed Apple hasn't yet decided which way it's going with the standard while Opera is presumably busy figuring out how to parody the whole thing in video form.
In this article: browser, browsers, codec, firefox, format, gpl, ie, ie 9, Ie9, internet explorer, internet explorer 9, InternetExplorer, InternetExplorer9, mozilla, mozilla firefox, MozillaFirefox, standards, support, video, video format, VideoFormat, vp8, web browser, web browsers, web standards, WebBrowser, WebBrowsers, webm, WebStandards
All products recommended by Engadget are selected by our editorial team, independent of our parent company. Some of our stories include affiliate links. If you buy something through one of these links, we may earn an affiliate commission.
Share
Tweet
Share