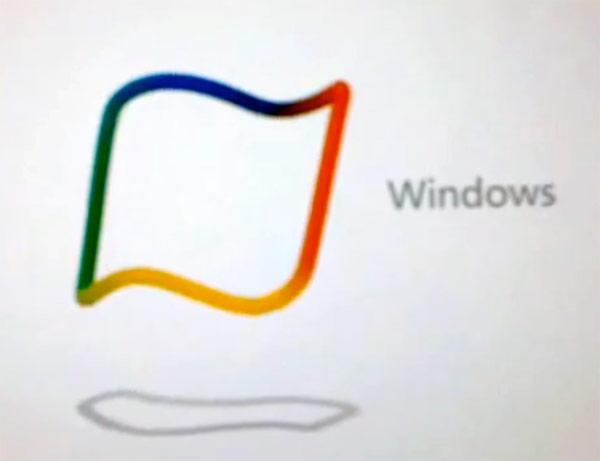 It looks like Microsoft may have revealed something big at its annual MGX (Microsoft Global Exchange) event, namely... new logos for its main brands and a fresh brand motto. "Be What's Next" touts a teaser which has been posted on YouTube, along with a fast moving sequence of morphing logos, shuffling from Windows, to Windows Phone, Xbox, Bing, and finally the familiar Office logo that's been kicking around for a little longer. It's unclear if these are just treatments used for a promo at the event, or if this is a signal that Redmond is dumping its familiar (and frankly dated) iconography for something a little looser, leaner, and hipper, but we can't say it would be a bad thing. It would certainly make sense against a backdrop of potential comeback in the mobile space, gains in search, and the seemingly successful (or at least satisfying) Windows 7 launch. One thing is for sure, MGX is a corporate, non-public opportunity for the Microsoft faithful to cheer the brand (Ballmer received a 30 year commemoration at MGX 2010), so this would definitely be the place to unfurl some new branding. Check the video after the break to see the new style, and hit the gallery below for a bigger look.

Update: So... the YouTube video has been pulled. Fear not, we've got our own copy!

Update 2: We've just been contacted by Microsoft and told that these are not new logos which will be used on products, rather a standalone treatment to show the flexibility of joined brands. However, the "Be What's Next" tagline is real, and will be showing up here and there.

In this article: bing, branding, breaking news, BreakingNews, logo, logos, mgx, mgx 10, mgx 2010, Mgx10, Mgx2010, microsoft, microsoft office, microsoft windows, MicrosoftOffice, MicrosoftWindows, video, windows, windows 7, windows phone, Windows7, WindowsPhone
All products recommended by Engadget are selected by our editorial team, independent of our parent company. Some of our stories include affiliate links. If you buy something through one of these links, we may earn an affiliate commission.
Share
Tweet
Share