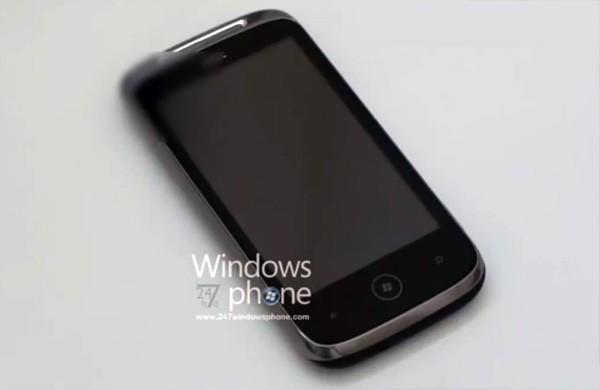 And the Windows Phone 7 leaks just keep on flowing. After that mysterious ASUS pre-production unit we saw late last week, today we're being treated to the first sighting of the HTC Schubert. Purportedly a device planned for "day one" of the WP7 revolution, the Schubert is said to have been built using a single piece of aluminum (just like the Legend) with plastic cutouts in the back allowing for that all-important wireless connectivity. Not much else is known for now -- hell, there's no way to even confirm this phone is who it says it is -- but the video's right after the break.

In this article: aluminum, htc, htc schubert, HtcSchubert, in the wild, InTheWild, leak, rumor, schubert, unibody, video, windows phone 7, WindowsPhone7
All products recommended by Engadget are selected by our editorial team, independent of our parent company. Some of our stories include affiliate links. If you buy something through one of these links, we may earn an affiliate commission.
Share
Tweet
Share