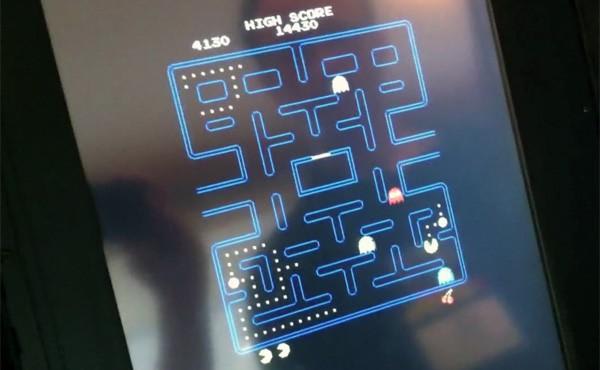 Oh Sequoia, why are you so changeable? The thoroughly hacked electronic voting machine is back with another ignoble showing, courtesy of researchers from the universities of Michigan and, of course, Princeton. Picking up an AVC-Edge box that had seen live duty in collecting votes for the 2008 Virginia primaries, they quickly and all too easily managed to supplant the embedded psOS+ software with DOS, which was promptly followed by the installation of Pac-Man. Given that the underlying circuit boards were populated with such luminaries as a 486 processor and 32 megabytes of RAM, we find this a most appropriate match of hardware and software. As to that whole voting security thing, maybe next time we should let people do it with their BlackBerrys, eh? See the Pac do his thing on video after the break.
In this article: 486, alex halderman, AlexHalderman, ariel feldman, ArielFeldman, avc-edge, dos, e-voting, hack, hacked, hacking, michigan, pac man, pac-man, PacMan, princeton, princeton university, PrincetonUniversity, research, sequoia, university of michigan, UniversityOfMichigan, usa, video, vote, voting machine, VotingMachine
All products recommended by Engadget are selected by our editorial team, independent of our parent company. Some of our stories include affiliate links. If you buy something through one of these links, we may earn an affiliate commission.
Share
Tweet
Share