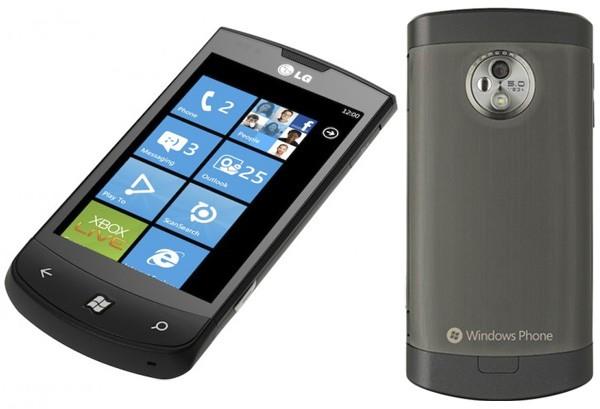 Microsoft's been really keen to keep all the Windows Phone 7 fanfare to itself, but LG's equally zealous official UK blog has just thwarted that effort by posting both details and a gallery of images of the company's Optimus 7 (aka E900) handset online. To be fair to them, it's nothing a ton of leaks haven't already revealed: the Optimus 7 will be a 3.8-inch touchscreen device, sporting WVGA (800 x 480) resolution, 16GB of onboard storage, a 5 megapixel camera with a 720p video mode, Bluetooth 2.1, WiFi, a digital compass, and your usual proximity and ambient light sensors. Also present will be that DLNA streaming functionality we saw at IFA, officially titled Play-To, which will be exclusive to LG's phones along with Voice-to-Text and Scansearch, the former being a message transcriber and the latter acting as an augmented reality real-time search service. Intriguing. 4
In this article: breaking news, BreakingNews, leak, lg, lg optimus 7, LgOptimus7, official, optimus 7, Optimus7, premature, uk, united kingdom, UnitedKingdom, windows phone, windows phone 7, WindowsPhone, WindowsPhone7, wp7, wp7 launch, Wp7Launch
All products recommended by Engadget are selected by our editorial team, independent of our parent company. Some of our stories include affiliate links. If you buy something through one of these links, we may earn an affiliate commission.
Share
Tweet
Share