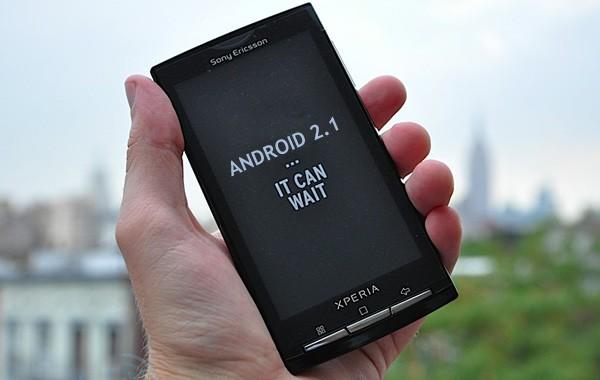 Doesn't get much more "late October" than this, does it? Sony Ericsson has announced that it'll begin delivering Android 2.1 upgrades to its X10 line of phones at long last this coming Sunday, October 31st -- but odds are pretty good you won't be in the first batch. In fact, only unbranded X10s, X10 Minis, and X10 Mini Pros in Nordic countries will be getting boosted at first, followed by "more kits" on Monday and throughout November. As a refresher, these updates will bring 720p video capture on the X10 proper (complete with continuous autofocus), a new backup / restore app, and a bunch of other tweaks that should make your little pal feel a bit less 2009 and bit more 2010. Froyo would be nice, of course... but we'll take what we can get.
In this article: android, android 2.1, Android2.1, eclair, ericsson, firmware, google, sony, sony ericsson, SonyEricsson, update, upgrade, x10, x10 mini, x10 mini pro, X10Mini, X10MiniPro, xperia
All products recommended by Engadget are selected by our editorial team, independent of our parent company. Some of our stories include affiliate links. If you buy something through one of these links, we may earn an affiliate commission.
Share
Tweet
Share