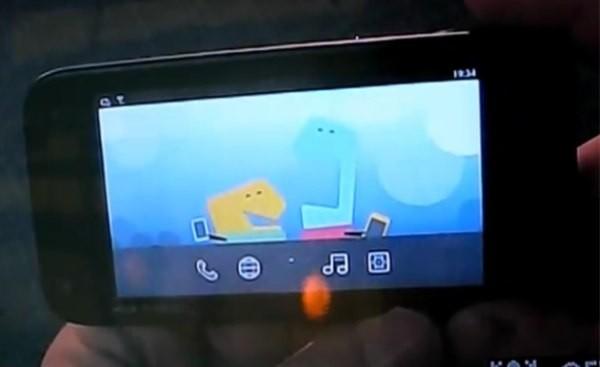 Love application launchers? Application switching? Open source software running on non-commercial hardware? You're going to love this video. MeeGo 1.1 has been spotted on Aava-built, Intel Moorestown-powered hardware. It appears, in fact, to be that Virta 2 smartphone development kit of theirs (which already managed MeeGo 1 just fine), thought it's a little hard to tell in the dim lighting the MeeGo event coordinators chose to set the mood for Linux love. Not a ton of the OS is shown off in the video above, but there are some nice transitions and smooth scrolling. That Firefox load time has miles to go, however. Mainly we're just excited to see something that isn't ARM running a next-gen smartphone OS (no offense, ARM), and we're looking forward to seeing where MeeGo lands on the Android / webOS / guy-in-garage continuum of Linux-based smartphones.
In this article: aava, aava mobile, AavaMobile, intel, meego, meego 1.1, Meego1.1, moorestown, video, virta 2, Virta2
All products recommended by Engadget are selected by our editorial team, independent of our parent company. Some of our stories include affiliate links. If you buy something through one of these links, we may earn an affiliate commission.
Share
Tweet
Share