HP CEO Dion Weisler will step down in November 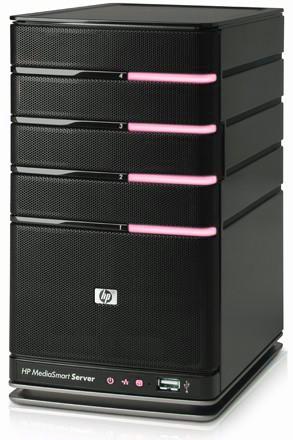 More bad news for fans of little Windows servers for home. HP, makers of the MediaSmart boxes that defined the first release of Windows Home Server, has confirmed that it is canceling plans to support the next major release of the OS, codenamed Vail. This comes hot on the heels of the removal of storage pooling from that release, an extremely unpopular move among the relatively few but ardent fans of WHS. HP is promising to continue support for its existing MediaSmart products but apparently has already redeployed development teams to focus on WebOS devices. For its part, Microsoft will be relying on Acer and Tranquil PC to hang the decorations for the Vail release party. Anyone still care to RSVP?
In this article: hewlett-packard, hp, mediasmart, vail, whs, windows home server, WindowsHomeServer
All products recommended by Engadget are selected by our editorial team, independent of our parent company. Some of our stories include affiliate links. If you buy something through one of these links, we may earn an affiliate commission.
Share
Tweet
Share