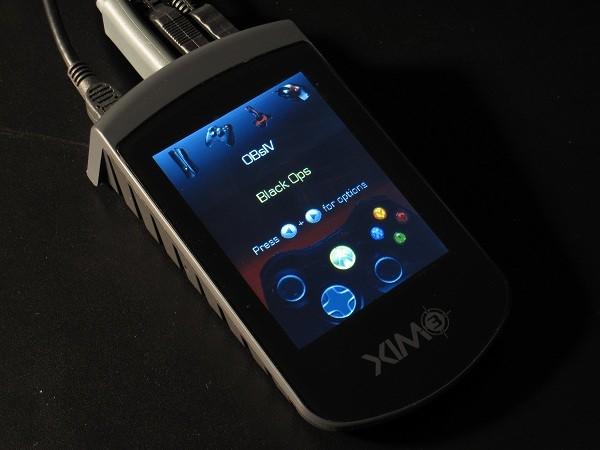 It's been almost two years since the XIM2 finally became available, letting Xbox 360 gamers bring some additional inputs to their gaming -- namely a keyboard and a mouse. Now its successor is nearing availability and its final form has been unleashed to the world. This version is considerably more advanced than its predecessor, sporting a little LCD for easier programming and some very advanced game-specific tuning called "Smart Translators." These handle various settings for various games, automatically deleting the various sized and various shaped dead zones employed by various shooters, demonstrated in a video below. No price has been announced yet, but we're guessing it'll cost a good bit more than the (now discontinued) XIM2's $149.99.

In this article: fps, gaming, keyboard, microsoft, mouse, shooter, smart translator, SmartTranslator, video, xbox 360, Xbox360, xim, xim2, xim3
All products recommended by Engadget are selected by our editorial team, independent of our parent company. Some of our stories include affiliate links. If you buy something through one of these links, we may earn an affiliate commission.
Share
Tweet
Share