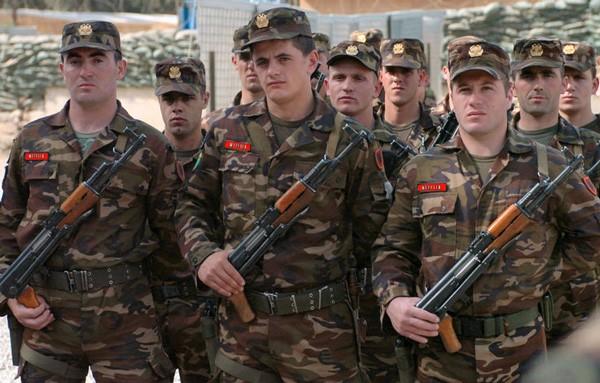 Think the relationship between Netflix and cable and content executives is amicable? Not. Even. Close. Certainly not after Netflix CEO Reed Hastings blazed a trail into the living room on the strength of the company's streaming television and movie content originally made possible by a shrewd 2008 deal with Starz. A move that netted streaming access rights to Sony and Disney content for an estimated $25 million -- next to nothing compared to the traditional licensing fees charged to cable operators. That deal is set to expire in 2011 and could cost Netflix as much as $250 million a year to renew. Time Warner CEO Jeff Bewkes thinks that Netflix's days at the top are numbered having been made possible by an era of experimentation that's now ending. "It's a little bit like, is the Albanian army going to take over the world?" said Bewkes, "I don't think so." According to the New York Times, the comments were made last week as UBS sponsored a media conference in New York that it says turned into a "platform for executives to express their grievances and emphasize that they will now aggressively try to tilt the economic balance between Netflix and content creators back toward the media conglomerates." Wow. Don't worry though Netflix subscribers, we're sure that the implied collusion is the good kind.
In this article: ce oh, ce oh no, ce oh no he didnt, CeOh, CeOhNo, CeOhNoHeDidnt, content, content deals, ContentDeals, jeff bewkes, JeffBewkes, jeffrey bewkes, JeffreyBewkes, netflix, netflix watch instantly, NetflixStreaming, NetflixWatchInstantly, starz, streaming, time warner, TimeWarner, ubs
All products recommended by Engadget are selected by our editorial team, independent of our parent company. Some of our stories include affiliate links. If you buy something through one of these links, we may earn an affiliate commission.
Share
Tweet
Share