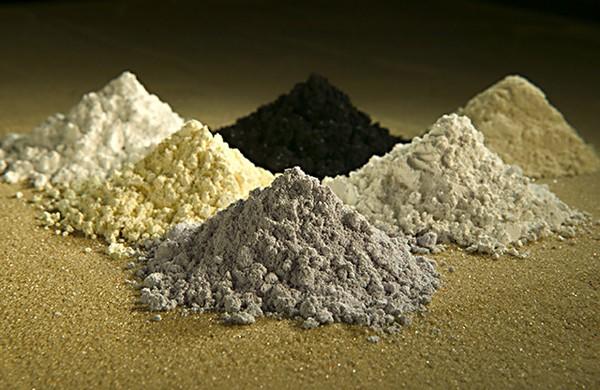 If you own a flat screen TV, a hybrid, a PC, or any number of cell phones, chances are you own a small but very sought after piece of China. The country accounts for 97 percent of the world's rare earth production, which is used in all manner of gadgets, and it recently announced plans to scale back exports by 10 percent in 2011. The move probably won't have a big impact on the average consumer, but it's certainly gained a lot of attention on the world market: the US threatened action in the World Trade Organization, stocks for rare earth mining companies spiked significantly, and Sony Corp. vowed to decrease its dependence on the minerals. It's actually not like the rest of the world is lacking for rare earth resources -- American's are actually sitting on 13 million metric tons of the stuff, which companies in the US and Canada are making a mad dash to mine. Trouble is, just getting the stuff out of the ground isn't enough -- China still has a monopoly on rare earth processing, and US companies are reluctant to spend the eight years and minimum $500 million necessary to construct a chemical separation plant. So what does all this mean for you? Well, not a whole lot, unless you happen to be China's Minister of Commerce, in which case you should probably stop surfing the web and get back to work.
In this article: china, eath, metal, rare, rare earth, rare earth elements, rare earth metal, rare earth metals, rare earth minerals, rare earth mining, rare earths, RareEarth, RareEarthElements, RareEarthMetal, RareEarthMetals, RareEarthMinerals, RareEarthMining, RareEarths, sony
All products recommended by Engadget are selected by our editorial team, independent of our parent company. Some of our stories include affiliate links. If you buy something through one of these links, we may earn an affiliate commission.
Share
Tweet
Share