Moogfest celebrates music and the machines that make it 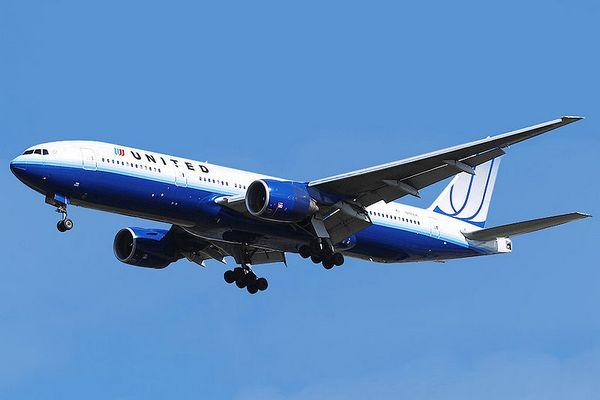 If you've ever spilled coffee on a piece of electronics, maybe a keyboard or even a laptop, spare a thought for the pilot of United Airlines flight 940, outbound from Chicago and heading to Frankfurt. Not long after takeoff the pilot apparently dumped a cup of Joe onto the communications panel in the cockpit and things rapidly went downhill from there. The crew inadvertently sent a code 7500, which indicates that the plane is being hijacked and, as you can imagine, that led to a lot of unwanted attention. It's not clear whether the equipment malfunctioned and sent the code or the pilot, likely struggling with a scalded lap, fat-fingered things on the panel. Either way, the flight diverted to Toronto and, rather tragically, the passengers were all sent back to Chicago to try again the next day.
In this article: 777, air travel, airline, airliner, AirTravel, boeing, coffee, hijack, united, united airlines, UnitedAirlines
All products recommended by Engadget are selected by our editorial team, independent of our parent company. Some of our stories include affiliate links. If you buy something through one of these links, we may earn an affiliate commission.
Share
Tweet
Share