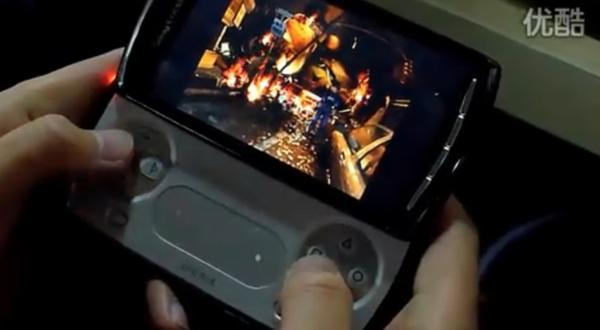 Well, the leaks have been flying fast and furious: the presumed PlayStation Phone has been in the hands of folks for a hot minute, and now a video has popped up showing one lucky hombre playing Resident Evil 2 and Rage Racer on the device. The hardware is apparently on the up and up, although the fact that the titles had to be loaded through ROM Buddy (a third-party Android app for running ROMs) suggests that the software is still being tinkered with. Or that this is all a terrible hoax. That said, it looks like this thing is pretty much a done deal. See for yourself after the break.