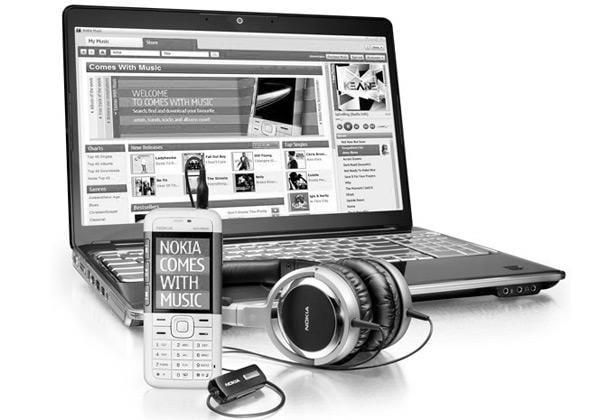 Whether you knew it as Comes With Music or Ovi Music Unlimited, the sad fact is that pretty soon you won't know it all -- Nokia's subscription music service is being shut down almost universally, with the exception of a few select markets like China, Brazil and South Africa. Reuters reports that the use of DRM to lock down content to less-than-cutting-edge devices was a major stumbling block in the rollout of what was originally supposed to be a major iTunes competitor. Those who are already signed up will continue to have access to their music libraries indefinitely, but won't be able to access new tracks once their current subscription expires. From then on, you'll only have the DRM-free Ovi Music store to keep you warm during those long Finnish nights.
In this article: bundle, comes with music, ComesWithMusic, drm, free, free music, FreeMusic, music, nokia, ovi, ovi music, ovi music unlimited, OviMusic, OviMusicUnlimited, subscription
All products recommended by Engadget are selected by our editorial team, independent of our parent company. Some of our stories include affiliate links. If you buy something through one of these links, we may earn an affiliate commission.
Share
Tweet
Share