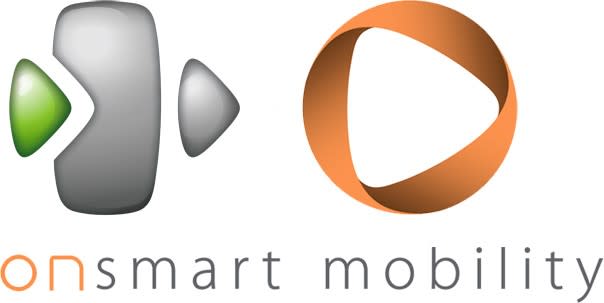 Let's be fair, for a company that pulled in NT$14.59 billion (about $500 million in US currency) in net profit last fiscal quarter, $40 million isn't exactly a huge chunk of change. But the recipient of HTC's money this go around is mighty interesting: cloud gaming experts OnLive. Said company spokesperson Maggie Cheng via Wall Street Journal, this will "strengthen its gaming capabilities and help HTC tap into increasing demand for games on smartphones" -- yep, smartphones. HTC also announced it has acquired London-based Saffron Digital for about $48.6 million, although it said the buyout shouldn't affect deals with its current content partners including Nokia, Sony Ericsson, LG, and Samsung. We don't think the OnLive investment will stop the cloud gaming company from pushing its way onto as many platforms as (in)humanly possible, but we'd be lying if we said we didn't expect HTC's versions to be even grander in scale and performance.
In this article: digital, htc, onlive, saffron, saffron digital, SaffronDigital
All products recommended by Engadget are selected by our editorial team, independent of our parent company. Some of our stories include affiliate links. If you buy something through one of these links, we may earn an affiliate commission.
Share
Tweet
Share