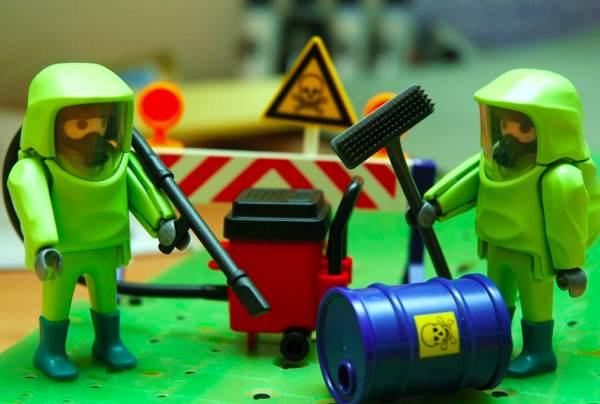 The President revealed his 2012 budget proposal today, including $853 million for nuclear energy research -- which includes development of "mini-nukes," or small, modular reactors that can be shipped and deployed relatively quickly, and built relatively cheaply (up to $2 billion, as opposed to the $10 billion price tag of your traditional reactor). But don't get excited -- you won't likely be able to get your own backyard reactor just yet. For the time being, they're to be placed in existing large-scale labs like the Oak Ridge National Laboratory in Tennessee. It is hoped that the reactors will bring a 28 percent reduction of the Energy Department's carbon footprint by 2020.
In this article: 2012, 2012 budget, 2012budget, budget, department of energy, departmentofenergy, energy, micro nuclear, MicroNuclear, nuclear, nuclear energy, nuclear power, nuclear reactor, NuclearEnergy, NuclearPower, NuclearReactor, obama, power, renewable energy, RenewableEnergy
All products recommended by Engadget are selected by our editorial team, independent of our parent company. Some of our stories include affiliate links. If you buy something through one of these links, we may earn an affiliate commission.
Share
Tweet
Share