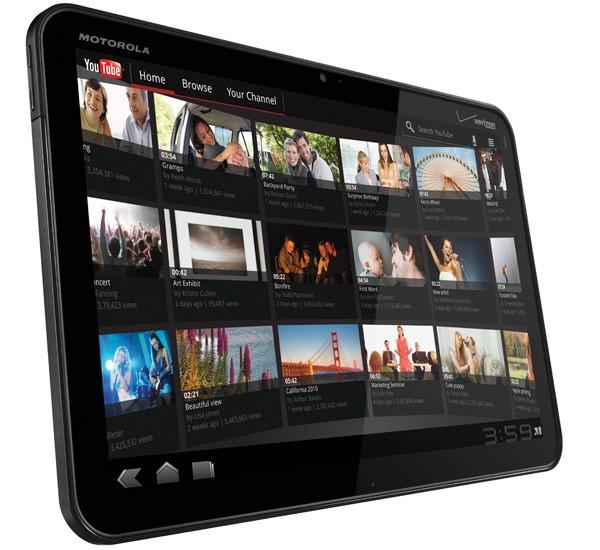 Motorola's Xoom will cost a tad more than the competition, but company co-CEO Sanjay Jha has an explanation for why that might be: he told reporters that the Android Honeycomb tablet's price is justified by the promise of speedy 4G internet. Of course, the $800 Xoom doesn't actually come with 4G connectivity out of the gate, but Jha told reporters that the Xoom's LTE upgrade will be free, and that wonder of wonders, the tablet will be capable of pulling down 50 megabit per second speeds. Someone might want to check Sanjay's math -- sure, in the midst of a Verizon fog at CES 2011, we were able to manage 33Mbps, but we typically get less than half that speed on a day-to-day basis.

In this article: 4G, 4G LTE, 4gLte, 50Mbps, 50Mbsec, free, LTE, Motorola, price, pricing, Sanjay Jha, SanjayJha, upgrade, Verizon, Xoom
All products recommended by Engadget are selected by our editorial team, independent of our parent company. Some of our stories include affiliate links. If you buy something through one of these links, we may earn an affiliate commission.
Share
Tweet
Share