Well there you have it folks -- the absurdly thin new iPad 2. We just got our hands all over the next greatest tablet from Apple and it's... very much the same, save for that new body. There's no question that the industrial design is top notch, and we did notice some speedier behavior when jumping around -- but the core OS remains unchanged, so this won't be a major shock. We're spending more time with the device and getting impressions, but for now, feast your eyes on the galleries below.

Update: Okay, we've had a chance to play around the with iPad 2 some more, and here are our big takeaways from the experience.Update 2: We've got some video after the break! 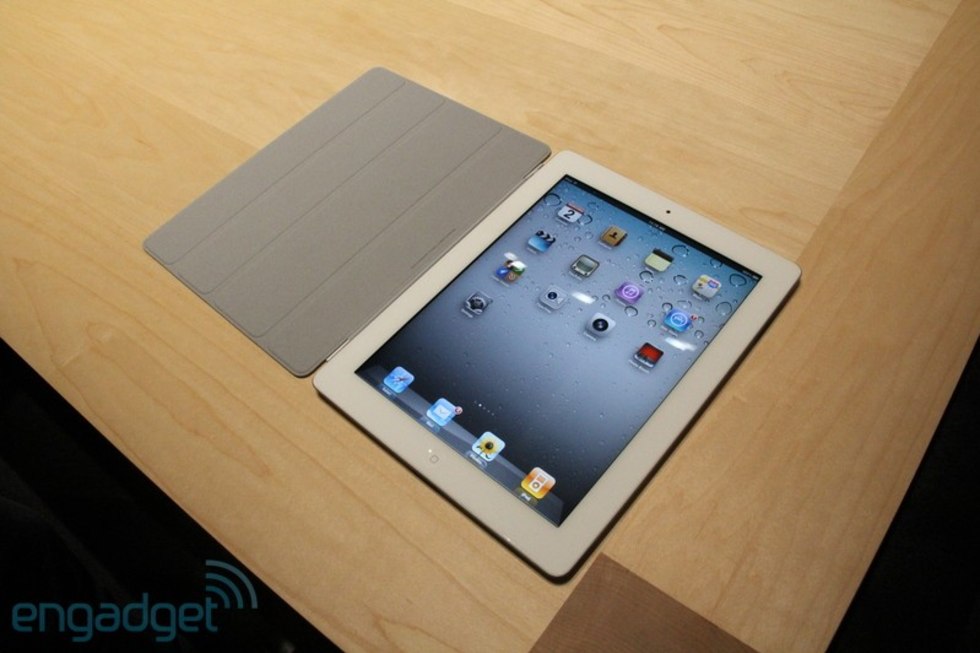 In this article: apple, apple ipad 2, AppleIpad2, breaking news, hands-on, ipad 2, Ipad2
All products recommended by Engadget are selected by our editorial team, independent of our parent company. Some of our stories include affiliate links. If you buy something through one of these links, we may earn an affiliate commission.
Share
Tweet
Share