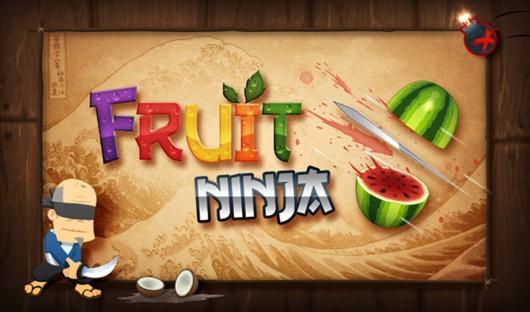 At this point, Halfbrick's gotta be in talks for a major motion picture deal, action figures, a television show, lunchboxes -- all of it. To say Fruit Ninja is a "success" is an understatement:

Halfbrick's Phil Larsen revealed to us during GDC that the game has reached a ridiculous 20 million downloads across all platforms, including iOS (iPhone, iPad and iPod Touch), Android and Windows Phone 7. The figure includes downloads of the free "lite" versions, but Larsen reminded us that the paid iPhone app has been purchased by 6 million players, accounting for a huge bushel of the total downloads.

So, where does the game go from here? Well, disregarding the aforementioned movie and action figures, might we suggest making a Facebook game? Oh, right.
In this article: downloads, fruit-ninja, fruit-ninja-hd, gdc-2011, halfbrick-studios, mobile, sales
All products recommended by Engadget are selected by our editorial team, independent of our parent company. Some of our stories include affiliate links. If you buy something through one of these links, we may earn an affiliate commission.
Share
Tweet
Share