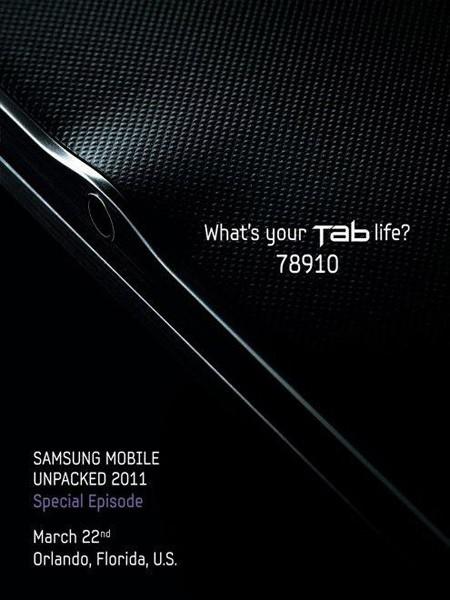 Samsung hasn't been entirely shy about its forthcoming 8.9-inch tablet, though Mr. Blurrycam seems to be having some trouble getting on a plane in Seoul. Fortunately for us, today the Korean giant decided to give us mere mortals a sneak peek at said device, and it sure looks promising -- as you can see above, the bulge seems to imply that the tablet's general thickness almost matches the headphone jack's height. If true, this would put Samsung's 8.9-incher head to head with Apple's 8.8mm thick iPad 2 in a fitness contest. Bring on March 22nd!
In this article: 8.9 inch, 8.9-inch, 8.9-inch galaxy tab, 8.9-inchGalaxyTab, 8.9Inch, android, CTIA, CTIA 2011, Ctia2011, galaxy tab, GalaxyTab, samsung, tab, tablet, teaser
All products recommended by Engadget are selected by our editorial team, independent of our parent company. Some of our stories include affiliate links. If you buy something through one of these links, we may earn an affiliate commission.
Share
Tweet
Share