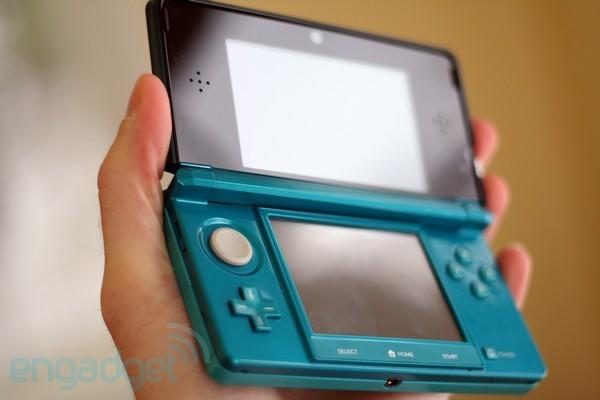 Bad news for those that plan on using a flash card with their 3DS -- if Nintendo detects that you've been dabbing with one, the company might send a firmware update that could possibly brick your system. According to GoNintendo, Japanese retailer Enterking posted a warning message on their site, suggesting that your system might be unbootable after a software update if Nintendo detects you've been using an R4. Enterking is not buying used 3DSs that have a history of using an illegal cartridge -- a transparent indication that it's not taking any chances here. We can't know for sure if Nintendo will dish out said update or how Enterking might tell -- however, Nintendo did issue this statement to Eurogamer in response to their story on the topic:

Nintendo, like most companies, takes a palpable stance against piracy. We recommend that those fortunate enough to own a 3DS stay away from the flash cards altogether, just in case.

Update: Flash cards aren't illegal to use per se -- homebrew, anyone? -- although certain countries have banned them from import and sale, and their widespread use for illegal activity makes them a dubious proposition quite often.

In this article: 3d, 3ds, brick, cart, cartridge, download, firmware, flash, flash cartridge, flashcart, FlashCartridge, illegal, modified, nintendo, nintendo 3ds, Nintendo3ds, piracy, r4, software, software update, SoftwareUpdate
All products recommended by Engadget are selected by our editorial team, independent of our parent company. Some of our stories include affiliate links. If you buy something through one of these links, we may earn an affiliate commission.
Share
Tweet
Share