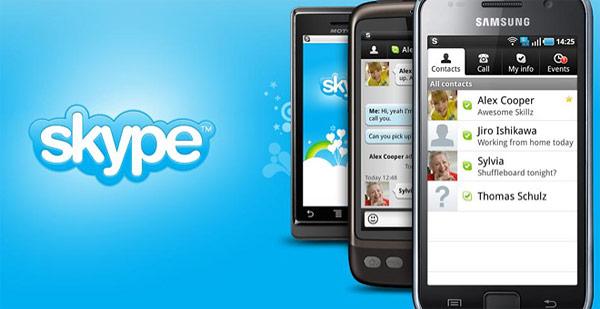 Verizon Android users have had 3G Skype calling since this time last year, but the latest app release -- v1.0.0.983 for those of you keeping tabs -- brings 3G calling to the masses, without the need for a VZW-sanctioned app. The update also patches a rather significant security hole discovered last week, which could let third-party apps get hold of your personal information. We're glad to see that's no longer the case, and who's going to object to free calling as part of the deal as well? Make sure your phone's running Android 2.1 (2.2 for Galaxy S devices) and head on over to the Android Market to get updated.

In this article: android, app, apps, froyo, hack, hacked, hacks, hole, personal information, PersonalInformation, privacy, security, security hole, SecurityHole, skype, Skype for Android, SkypeForAndroid, unencrypted, verizon, VoIP, vulnerabilities, vulnerability, vz, vzw
All products recommended by Engadget are selected by our editorial team, independent of our parent company. Some of our stories include affiliate links. If you buy something through one of these links, we may earn an affiliate commission.
Share
Tweet
Share