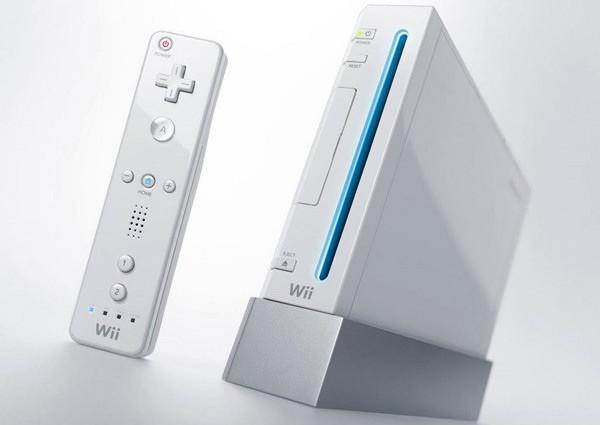 Nintendo has just announced it plans to introduce a successor to its Wii console next year, a "playable model" of which will be shown off at the E3 gaming expo in Los Angeles coming up on June 7th. No details are available as to how the next Wii will improve on the first one, though we imagine Nintendo will be happy if it simply matches the success of its current-gen home entertainer -- the brief note publicizing the new roadmap also comes with a total of Wii sales accumulated between its launch in '06 and the end of last month: 86.01 million. That's said to be on a "consolidated shipment basis," so maybe Nintendo is mixing its definitions of sales and shipments the way Sony likes to, but it's a mighty big number either way. Bring on E3, we say!

Update: Bloomberg has provided the first official hint about Nintendo's next console with a quote from company President Satoru Iwata. Nintendo will "propose a new approach to home video game consoles," though it won't be a simple move to 3D, as Iwata notes "it's difficult to make 3-D images a key feature, because 3-D televisions haven't obtained wide acceptance yet." Given that motion gaming is no longer new and 3D is off the table until 3DTVs go mainstream, we're now left facing only one potentiality -- Nintendo is planning on bringing genuine innovation to our living rooms. We suppose it also adds fuel to the rumor of a crazy next-gen controller to go with this next-gen console.

To whom it may concern:

Nintendo Co., Ltd. has decided to launch in 2012 a system to succeed Wii, which the company has sold 86.01 million units on a consolidated shipment basis between its launch in 2006 and the end of March 2011.

We will show a playable model of the new system and announce more specifications at the E3 Expo, which will be held June 7-9, 2011, in Los Angeles.

Sales of this new system have not been included in the financial forecasts announced today for the fiscal term ending March 2012.
In this article: 2012, breaking news, ceo, chief, console, data, e3, e3 2011, E32011, figures, gaming, next generation, NextGeneration, nintendo, nintendo wii, NintendoWii, numbers, plans, quote, quoted, roadmap, sales, satoru iwata, SatoruIwata, schedule, shipments, shipped, statistics, stats, successor, wii, wii 2, Wii2
All products recommended by Engadget are selected by our editorial team, independent of our parent company. Some of our stories include affiliate links. If you buy something through one of these links, we may earn an affiliate commission.
Share
Tweet
Share