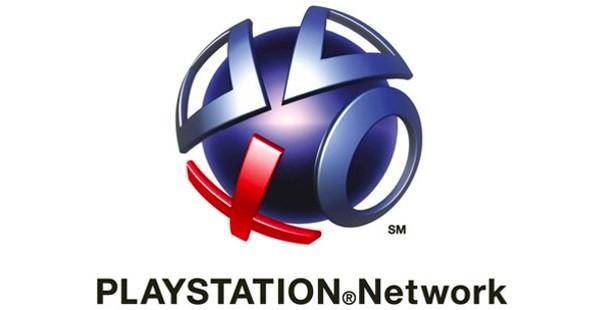 Good news, Asia -- the PlayStation Network is finally coming back. Today, Sony announced that it will restore its gaming network across the continent, more than a month after falling prey to a crippling data breach. The company's PSN services are already up and running across other parts of the world and, beginning tomorrow, will light up once again in Taiwan, Singapore, Malaysia, Indonesia, Thailand and even Japan, which had been harboring serious reservations about the network's security. Gamers in South Korea and Hong Kong, meanwhile, will have to wait a little longer before returning to normalcy, though Sony is hoping to completely resolve the issue by the end of the month. The company certainly seems eager to put this saga to bed, and for understandable reasons. The incident has already cost Sony an estimated $171 million in revenue -- not to mention the untold numbers of suddenly wary consumers.
In this article: asia, breach, data, game, hack, hong kong, HongKong, indonesia, Japan, malaysia, money, network, playstation network, playstation network hacked, PlaystationNetwork, PlaystationNetworkHacked, PSN, security, security breach, SecurityBreach, singapore, SONY, sony playstation, SonyPlaystation, south korea, SouthKorea, thailand
All products recommended by Engadget are selected by our editorial team, independent of our parent company. Some of our stories include affiliate links. If you buy something through one of these links, we may earn an affiliate commission.
Share
Tweet
Share