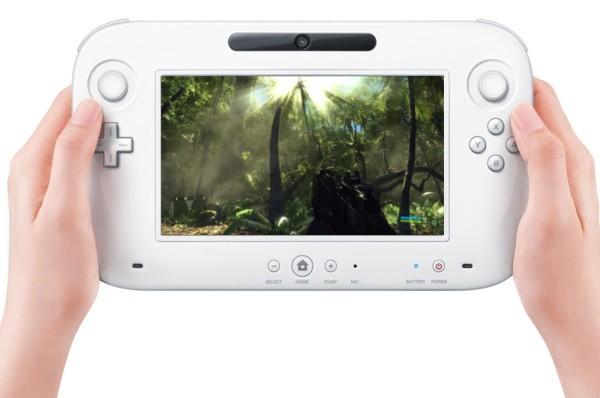 Slowly, but surely, we're starting to piece together what's going on inside that mysterious white box known as the Wii U. IBM was a little coy about the multi-core CPU it was providing, but did tantalize us by mentioning the name "Watson" in describing some of its underlying tech. Now details about the custom Radeon GPU are starting to surface and, while certainly capable, it's not exactly cutting edge. At its heart is a chip similar to the R770 found in AMD's last-gen cards like the 4890 and, before you dismiss it, remember the PS3 and Xbox 360 are still capable of pumping out impressive visuals while packing five-year-old silicon (The 360 is essentially running a souped up ATI X1900). The custom core also supports Direct X 10.1 (Microsoft runs out of steam with Direct X 9) and Eyefinity-like multi-display tech for up to four SD video streams -- though it'll be up to Nintendo and developers to put that to good use. In case you're still not convinced of the Wii U's graphical prowess, Crytek has said its advanced CryEngine is "pretty much" up and running on Nintendo's upcoming console -- and, if it's good enough for Crysis, it should be good enough for you.
In this article: amd, amd radeon, AmdRadeon, cryengine, crysis, crytek, direct x 10.1, DirectX10.1, nintendo, nintendo wii u, NintendoWiiU, r700, radeon, radeon hd 4000, RadeonHd4000, specifications, specs, tech specs, technical specifications, TechnicalSpecifications, TechSpecs, wii u, WiiU
All products recommended by Engadget are selected by our editorial team, independent of our parent company. Some of our stories include affiliate links. If you buy something through one of these links, we may earn an affiliate commission.
Share
Tweet
Share