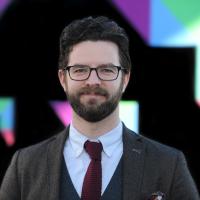 Terrence O'Brien
Managing Editor
After a brief stint in the IT industry, Terrence made the transition to tech journalism and never looked back. As managing editor of Engadget, he leads an impressive team of reporters that explore how technology permeates our society. As a writer, Terrence has done everything from reviewing laptops and phones, to writing about the influence of tech on politics. These days, he specializes in music technology including synthesizers, guitar pedals and software. He's appeared on RT, NY1, The Brian Lehrer Show, WSJ Radio and ABC Radio. In his downtime, Terrence collects hobbies at an alarming rate.