Motorola announces RAZR Developer Edition with unlocked bootloader for Europe, US variant on the way 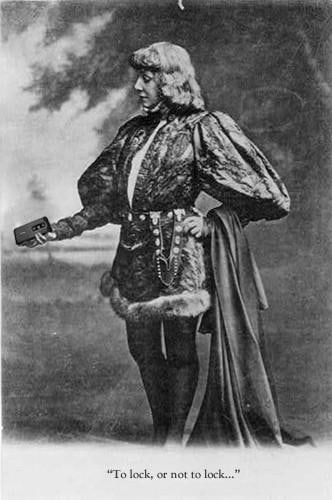 HTC is rocking the world this Sunday evening with an announcement on its Facebook page, stating that, as promised, it's ready to begin rolling out unlocked bootloaders to the global HTC Sensation in August, followed by the Sensation 4G on T-Mobile and the EVO 3D on Sprint. The process is two-fold: first, HTC pushes a "maintenance release" to the phones, but this won't mean a thing until step two -- releasing the actual unlocking tool -- is complete in early September. This all sounds like a sure thing for the global HTC Sensation, but the major hurdle the company faces in the US is carrier approval. In order for it to push out the update, T-Mobile and Sprint first must give the final go-ahead for the Sensation 4G and EVO 3D, so nothing here is completely set in stone until then.

Fortunately, HTC doesn't plan to stop there. According to its Facebook page, it will "continue rolling out the unlocking capability over time to other devices as part of maintenance releases and new shipments." There was no word on which handsets will receive the capability or when we can expect to see it. Naturally, with the tight grip US carriers have on subsidized handsets, it's possible you won't reap the benefits despite HTC's good intentions.
In this article: bootloaders, evo 3d, Evo3d, facebook, global, htc, htc bootloaders, htc evo 3d, htc sensation, HtcBootloaders, HtcEvo3d, HtcSensation, sensation, sensation 4G, Sensation4g, sprint, t-mobile, unlocked, unlocked bootloaders, UnlockedBootloaders
All products recommended by Engadget are selected by our editorial team, independent of our parent company. Some of our stories include affiliate links. If you buy something through one of these links, we may earn an affiliate commission.
Share
Tweet
Share