Intel to owners of failed SSD 320s: we're 'aware of the customer sightings' 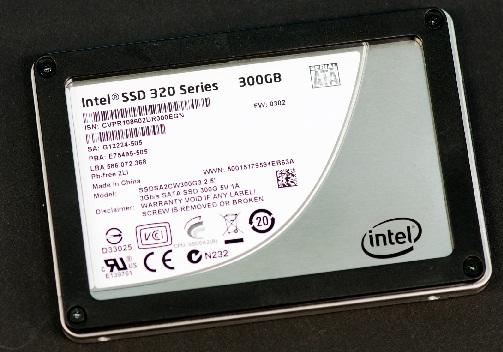 We can imagine few things more horrible than booting up your new 600GB SSD and seeing a reported capacity of 8MB. That's exactly the situation reported by users of Intel's SSD 320 series for over a month on the company's support forums, as well as on Amazon reviews. One disappointed (to say the least) user describes that very scenario, and he's not alone. According to several forum members, the problem seems firmware related and shouldn't require a recall, while Intel says it's "aware of the customer sightings." Short on meaningful details, the statement promises an update is coming with more information -- bite-sized consolation for the owners of byte-sized drives.
In this article: 8MB, Disk, DiskDrive, drives, failure, firmware, Intel, recall, solid state drive, solid state drives, SolidStateDrive, SolidStateDrives, SSD, SSD 320, Ssd320, storage
All products recommended by Engadget are selected by our editorial team, independent of our parent company. Some of our stories include affiliate links. If you buy something through one of these links, we may earn an affiliate commission.
Share
Tweet
Share