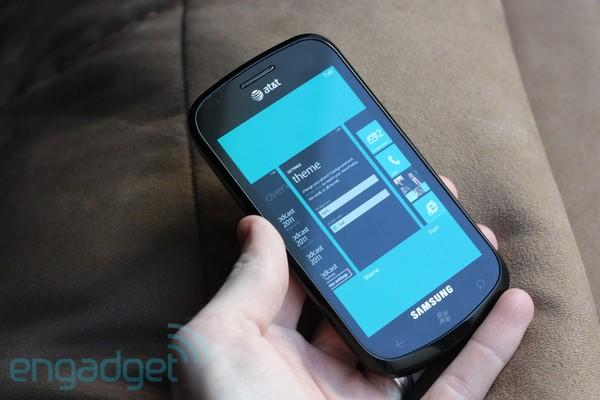 We still don't have a launch date any more specific than "this fall," but Microsoft announced a fairly big milestone for Windows Phone 'Mango' today. It's just signed off on the Release to Manufacturing (or RTM) build of the operating system, which now leaves things in the hands of the handset makers and carriers, while Microsoft says that it will turn its focus to the update process. Still unsure what the update has in store? Our extensive preview is just as handy as ever.
In this article: mango, release to manufacturing, ReleaseToManufacturing, rtm, windows phone, windows phone 7, windows phone mango, WindowsPhone, WindowsPhone7, WindowsPhoneMango
All products recommended by Engadget are selected by our editorial team, independent of our parent company. Some of our stories include affiliate links. If you buy something through one of these links, we may earn an affiliate commission.
Share
Tweet
Share