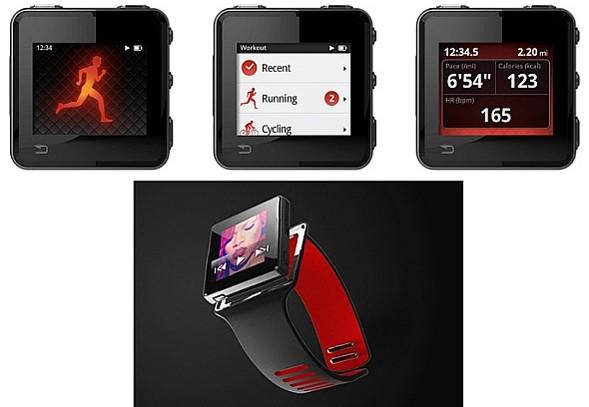 It looks like Motorola might be prepping to give the Nike+ SportWatch a run for its money. An intrepid tipster sent along a screenshot from a recent survey showing off what looks like a tricked out nano watch. Described as an "all-in-one fitness and music personal fitness device" (redundant much?) that packs a GPS for "accurate performance tracking," the as of yet unnamed gadget also sports a "smart music player" that compiles a list of songs based on the tunes that help you sweat your best. It also lets you wirelessly sync to your PC for workout analysis, and apparently does the same for Android devices. Among the possible names listed in the survey is the MotoActive, hinting at, but certainly not pinning down, Motorola branding. Of course this is just an online survey, so we wouldn't get too excited about your new running mate just yet.