Former Equifax CEO blames breach on one IT employee 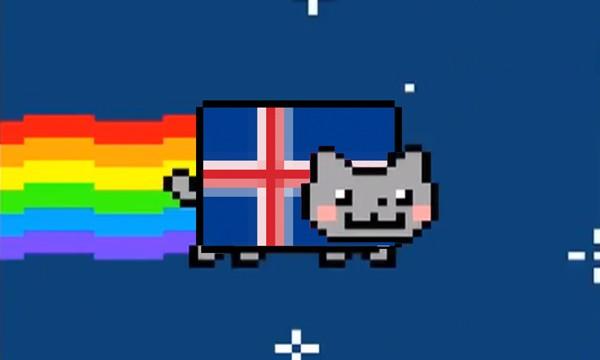 A committee of 25 Icelanders submitted the first draft of a rewritten constitution to the country's parliamentary speaker Friday, and despite our recommendations, Rebecca Black was conspicuously absent from the proceedings. The democratic experiment bravely asked citizens to log on to Facebook, Flickr, YouTube, and Twitter to engage with the committee in a discussion about the nation's future. While the project's Facebook page played host to pleads for free ice cream and more volcanoes, the constitution's creators managed to stay on task, focusing on issues of decentralization and transparency in government. The draft is slated for review beginning October 1st.
In this article: committee, constitution, crowdsource, crowdsourced, Crowdsourced constitution, CrowdsourcedConstitution, crowdsourcing, facebook, flickr, Iceland, Iceland constitution, IcelandConstitution, political, politics, social media, social networking, SocialMedia, SocialNetworking, Stjornlagarao, Stjornlagarao 2011, Stjornlagarao2011, twitter, youtube
All products recommended by Engadget are selected by our editorial team, independent of our parent company. Some of our stories include affiliate links. If you buy something through one of these links, we may earn an affiliate commission.
Share
Tweet
Share