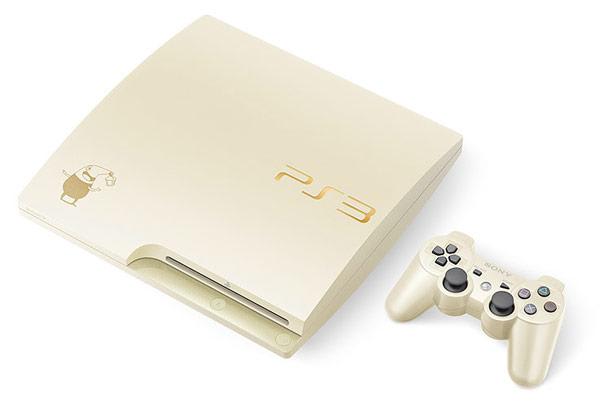 Not that Sony's PlayStation 3 hasn't been touched by Midas before, but this is the first time we've seen the new(ish) form factor doused in such official fashion. Per usual, it'll be the homeland that's treated to the NINOKUNI Magical Edition PS3 console, a decidedly wizard-approved bundle that'll include a copy of Ni No Kuni. The only edition available will boast a 160GB hard drive, a single Dual Shock controller and a glorious icon on the lower-left of the machine. It'll be available in Japan this November for ¥33,780 ($440), but only in "limited quantities." So much for magic that lasts forever, huh?
In this article: gilded, gold, japan, japanese, limited edition, LimitedEdition, magical, magical edition, MagicalEdition, Ni No Kuni, NINOKUNI, playstation, playstation 3, Playstation3, ps3, sony
All products recommended by Engadget are selected by our editorial team, independent of our parent company. Some of our stories include affiliate links. If you buy something through one of these links, we may earn an affiliate commission.
Share
Tweet
Share