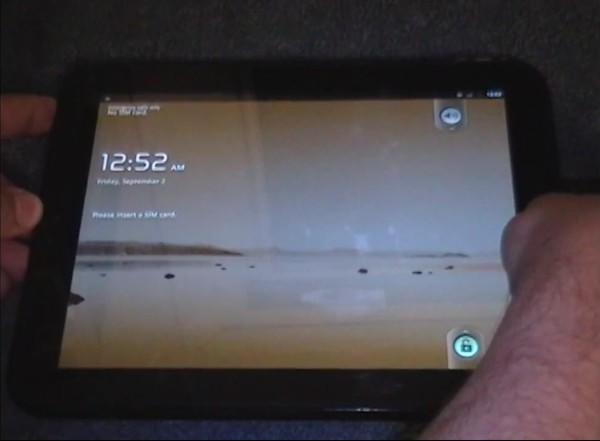 The race to get Android working on the now budget-friendly HP TouchPad is on. We've already heard rumors of the little green robot coming pre-installed on the ill-fated slate and we've seen the first CM7 boot, but no one's gone all the way quite yet. While progress is slow, a team of dedicated TouchPad hackers, calling itself Team-Touchdroid, is now showing off a dual-boot configuration with Android 2.3.5. As with CM7, the touchscreen still doesn't work, but the demo video is quite dramatic -- that is until the credits stop rolling. If early-stage flip-flopping OSs are your thing, hop on past the break, but don't say we didn't warn you: it's going to get weird.