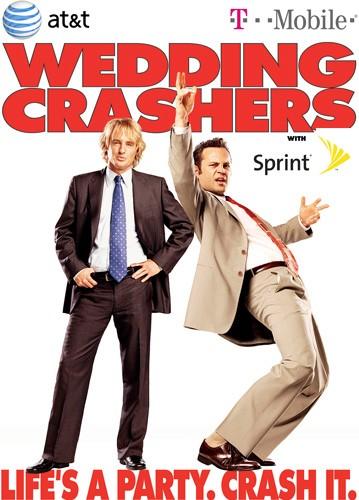 Well, that didn't take long. Sprint today revealed that it has filed a suit against AT&T's proposed T-Mobile purchase -- and now AT&T is hitting back with some less than flattering words. An AT&T spokesperson told Engadget, "this simply demonstrates what we've said all along -- Sprint is more interested in protecting itself than it is in promoting competition that benefits consumers." AT&T went on to promise a "vigorous fight" and reiterated that such a merger would ultimately prove beneficial to the industry and consumers, improving wireless service and solving spectrum concerns.
In this article: acquisition, att, lawsuit, merger, mobilepostcross, sprint, suit, t-mobile, washington dc, WashingtonDc
All products recommended by Engadget are selected by our editorial team, independent of our parent company. Some of our stories include affiliate links. If you buy something through one of these links, we may earn an affiliate commission.
Share
Tweet
Share