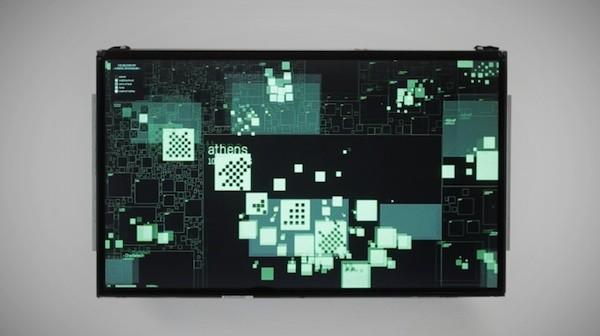 GeoCities may be no more, but, unlike some other bits of internet past, its entire contents were thoroughly archived before the site was completely shut down in 2009. That opened up some interesting possibilities for anyone interested in playing around with the 650 gigabyte archive, and this so-called "Deleted City" project may well be the most interesting yet. Described as a "digital archaeology of the world wide web as it exploded into the 21st century," the project appropriately visualized GeoCities as one large city, which can be dived into and explored at will (complete with a soundtrack supplied by "nearby" MIDI files). Unfortunately, it's not clear when or if folks will actually be able to try it out for themselves, but you can at least take a guided tour in the video after the break.

In this article: archive, deleted city, DeletedCity, geocities, history, internet, internet history, InternetHistory, the deleted city, TheDeletedCity, video, visualization, web
All products recommended by Engadget are selected by our editorial team, independent of our parent company. Some of our stories include affiliate links. If you buy something through one of these links, we may earn an affiliate commission.
Share
Tweet
Share