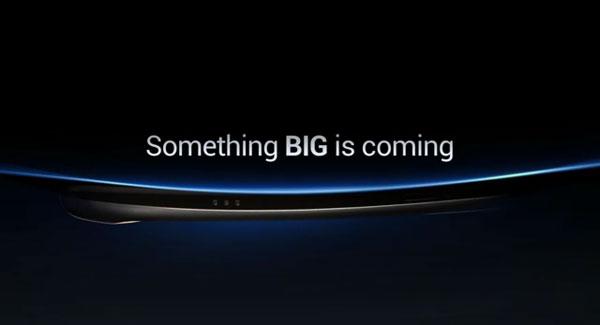 This week's CTIA festivities aren't the same since Samsung and Google decided to postpone their new product announcement that was originally scheduled for today, but now we're hearing the Ice Cream Sandwich / Nexus party has already been rescheduled. An inside source tells us the two have moved their plans for the Unpacked event to October 19th in Hong Kong (interested US residents should clear out the evening of Tuesday the 18th, time zones), timed to coincide with the AsiaD: All Things Digital event there next week. Naturally, we'll be in the house, but with not long to go before the potential date, we'd expect to hear something concrete soon.