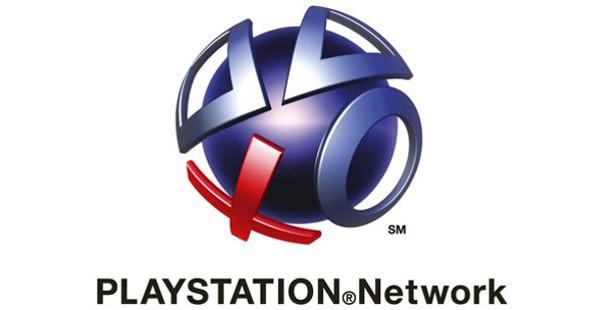 Sony's not having a good morning. In addition to having to recall 1.6 million Bravia TVs, it's also been forced to temporarily lock 93,000 customers out of their PSN and Sony Online Entertainment accounts. You won't be surprised by the reason: an attempt by hackers to "test a massive set of sign-in IDs and passwords" against Sony's network database. Some of the affected accounts showed "additional activity prior to being locked" and are being investigated. On the flip-side, Sony's Chief Information Security Officer, Philip Reitinger, stressed that most of the hackers' details resulted in failed logins and in any case credit card details are not at risk. Users are being told to expect an email if they've been affected, which will contain further instructions. Has Sony finally realized the value of timely communication?
In this article: breach, hack, hacked, hacker, login, logins, password, PlayStation Network, PlaystationNetwork, PSN, security, SEN, SOE, Sony, Sony Entertainment Network, Sony Online Entertainment, SonyEntertainmentNetwork, SonyOnlineEntertainment
All products recommended by Engadget are selected by our editorial team, independent of our parent company. Some of our stories include affiliate links. If you buy something through one of these links, we may earn an affiliate commission.
Share
Tweet
Share