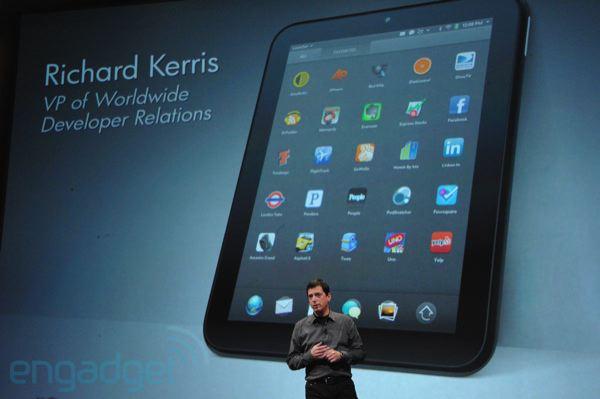 Lucasfilm's former chief technology officer just became HP's former VP of worldwide developer relations -- Richard Kerris is calling it quits. HP confirmed Kerris' departure, stating that he "has decided to leave HP to pursue an opportunity outside of the company, effective immediately." Kerris joined HP in February 2011 as the outfit's webOS frontman for the development community, vowing to work hard to win its favor before the firm discontinued operations for the platform's devices earlier this year. Kerris isn't the first employee to go since the webOS cut, and sadly, he probably won't be the last either.
In this article: developer relations, DeveloperRelations, hewlett packard, hewlett-packard, HewlettPackard, hp, HP webos, HpWebos, palm, richard kerris, RichardKerris, webos
All products recommended by Engadget are selected by our editorial team, independent of our parent company. Some of our stories include affiliate links. If you buy something through one of these links, we may earn an affiliate commission.
Share
Tweet
Share