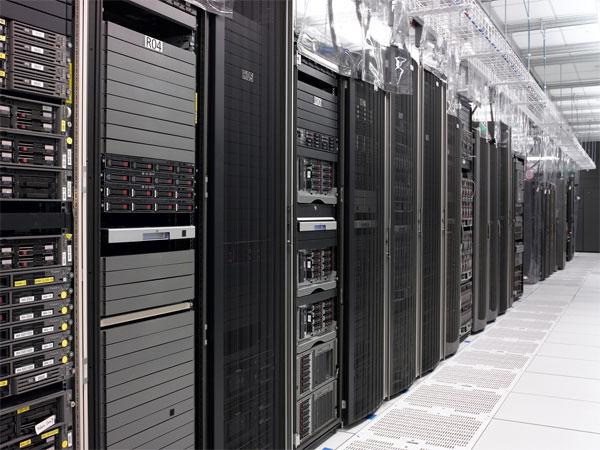 Sources close to Bloomberg and the Wall Street Journal say that HP is primed to help ARM wrestle its way into the server game next month, citing unannounced plans that may challenge Intel's corner on the market. HP is said to be working with Calxeda, an outfit with dreams of outclassing today's servers by selling OEMs an ARM-based system on a chip that can be used to build high performance racks with low energy footprints. ARM, HP and Calxeda all declined to comment, although a spokesperson for Calxeda mentioned that it has a product release event scheduled for November 1st. Intel doesn't seem too concerned, and told the Wall Street Journal that ARM architecture still had a few hurdles to jump before it was ready for the server game. "We believe the best-performing platform will win." Spoken like a true sportsman, Intel. Game on.
In this article: arm, ARM architecture, ARM processor, ArmProcessor, bloomberg, Calxeda, hewlett packard, hewlett-packard, HewlettPackard, HP, intel, Intel Corporation, processors, Sci/Tech, server, servers, system on a chip, SystemOnAChip, The Wall Street Journal, WallStreetJournal
All products recommended by Engadget are selected by our editorial team, independent of our parent company. Some of our stories include affiliate links. If you buy something through one of these links, we may earn an affiliate commission.
Share
Tweet
Share