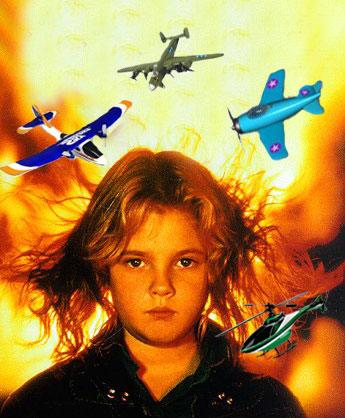 You've undoubtedly been told countless times by cheerleading elders that anything's possible if you put your mind to it. Turns out, those sagacious folks were spot on, although we're pretty sure this pioneering research isn't what they'd intended. A trio of biomedical engineers at the University of Minnesota have taken the realm of brain-computer interfaces a huge leap forward with a non-invasive control system -- so, no messy drills boring into skulls here. The group's innovative BCI meshes man's mental might with silicon whizzery to read and interpret sensorimotor rhythms (brain waves associated with motor control) via an electroencephalography measuring cap. By mapping these SMRs to a virtual helicopter's forward-backward and left to right movements, subjects were able to achieve "fast, accurate and continuous" three-dimensional control of the CG aircraft. The so scifi-it-borders-on-psychic tech could one day help amputees control synthetic limbs, or less nobly, helps us mentally manipulate 3D avatars. So, the future of gaming and locomotion looks to be secure, but we all know where this should really be headed -- defense tactics for the Robot Apocalypse.
In this article: BCI, bionavigation, brain, brain computer interface, BrainComputerInterface, EEG, electroencephalography, mind, research, sensorimotor rhythms, SensorimotorRhythms, SMR, university of Minnesota, UniversityOfMinnesota
All products recommended by Engadget are selected by our editorial team, independent of our parent company. Some of our stories include affiliate links. If you buy something through one of these links, we may earn an affiliate commission.
Share
Tweet
Share