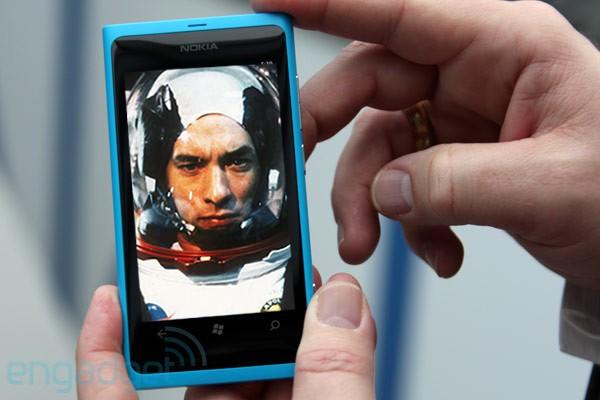 A top Nokia exec just confirmed the much-rumored schedule for the next Windows Phone update, codenamed Apollo. Michael Halbherr, Executive VP for Location and Commerce, told us that it'll launch in mid-2012 and be a "very different game" to Mango -- hinting that Apollo actually refers to Windows Phone 8 rather than any mere decimal increment. What do we know about Apollo at this point? Well, not a great deal, but Halbherr also revealed that he's been pushing Microsoft to integrate NFC and a "positioning framework" to make its mobile OS work better with Nokia's Navteq mapping platform and thereby provide new location-based services. Sorry HTC, Samsung, but everything points to a more 'Nokia-fied' OS.

Update: We've spoken with some sources close to Microsoft who indicate that the timing given to us by Nokia is inaccurate. Unfortunately, the truth serum we used wore off before we were provided with a surrogate timeframe, but we'll of course keep our ears to the ground.
In this article: Apollo, exclusive, Halbherr, location, location-based, Mango, Michael Halbherr, MichaelHalbherr, mobilepostcross, navteq, NFC, Nokia, Nokia World, Nokia World 2011, NokiaWorld, NokiaWorld2011, update, Windows Phone, Windows Phone 7, Windows Phone 8, Windows Phone Apollo, WindowsPhone, WindowsPhone7, WindowsPhone8, WindowsPhoneApollo, WP, WP 7, WP 7.5, WP 8, Wp7, Wp7.5, Wp8
All products recommended by Engadget are selected by our editorial team, independent of our parent company. Some of our stories include affiliate links. If you buy something through one of these links, we may earn an affiliate commission.
Share
Tweet
Share