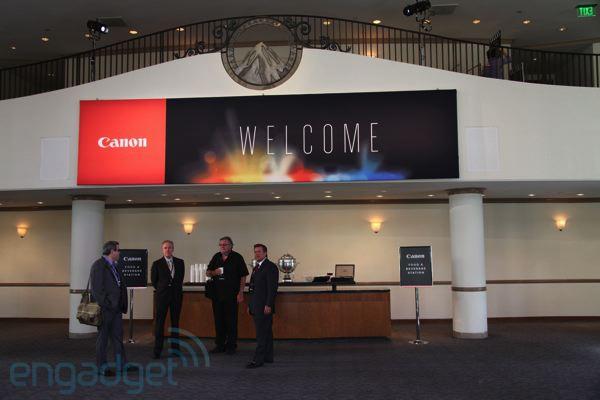 Lights, check! Camera? Well, it soon might be a Canon. We're live from the red carpet at Canon's Hollywood launch event, where we're expecting the company to reveal its first cinema camera. We'll be watching the action live as it hits the silver screen in SoCal, but you can catch it all from home right here! Things get started at 3PM local time, translated into times for your locales below.