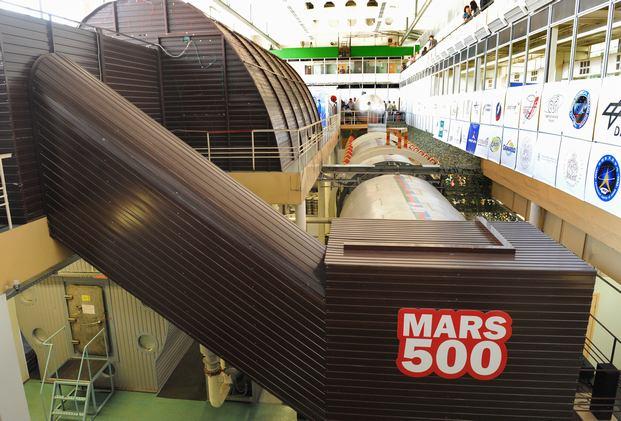 For the past 520 days, six men have been taking part in an experiment -- Mars500, a simulation of the effects of long-duration space flight carried out at the Moscow Institute. Over the last 17 months and change, the crew has had its stress and hormone levels monitored, been subject to studies on isolation and dietary supplements and has had its communication with the outside world severely hampered. The crew emerged earlier today, happy to be back, after never really having left. After release, the half-dozen members were taken to quarantine to be checked out by doctors. The scientists running the show seem satisfied with data gathered during the study and are hoping to take things to the next level, conducting a similar experiment in orbit.
In this article: isolation, long-duration space travel, Long-durationSpaceTravel, mars, mars500, moscow, moscow institute, MoscowInstitute, simulation, space
All products recommended by Engadget are selected by our editorial team, independent of our parent company. Some of our stories include affiliate links. If you buy something through one of these links, we may earn an affiliate commission.
Share
Tweet
Share