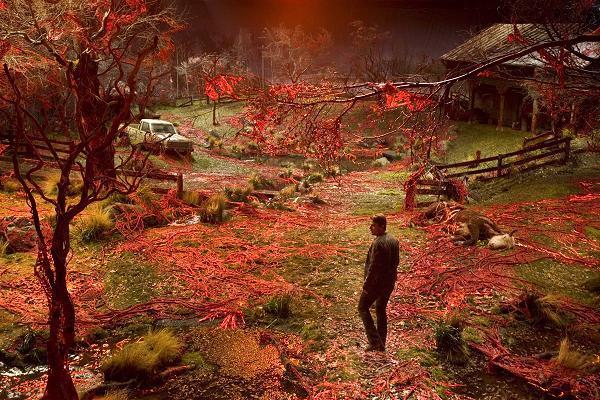 Consumers can dream of 1Gbps, businesses might ask for 10Gbps, but here's the next step along that logarithmic curve: Shaw and Alcatel-Lucent just launched a new 100Gbps inter-city fiber optic network in Canada, following a successful trial between Calgary and Edmonton. The network can purportedly handle 133 million simultaneous voice calls, 440,000 HDTV channels, or transmit the equivalent of 44 Blu-ray discs in a single second. More redweed details in the PR after the break.

The network, delivered by Alcatel-Lucent, has the capability of carrying up to eighty-eight 100 Gbit/s channels over a single pair of fibres. The result is a game-changing network able to handle up to 133 million voice calls, 440,000 HDTV channels, or transmit 44 Blu-ray Discs in one second.

"People are demanding more from their Internet experience, and as a leader in Broadband Internet, Shaw continues to upgrade to bring Canadians the best Internet experience," said Peter Bissonnette, President, Shaw Communications Inc. "The launch of this fibre-optic network allows us to lay the foundation in delivering a new Internet experience for our customers."

The technology delivers services at a rate of 100 Gbit/s – 10 times faster than Shaw's existing fibre-optic network. The launch follows a field trial over a 350-kilometre network between Calgary and Edmonton. Enhancements to the fibre-optic network will benefit both residential and business customers by providing new services, speed and reliability that is part of the Shaw Internet experience.

Shaw was also the first provider in Canada to trial Gigabit Internet in April 2010, delivered through Fibre-to-the-Home (FTTH) and will be able to support new and emerging Internet applications that require faster download speeds over the new fibre-optic network.
In this article: 100gbps, bandwidth, Canada, Canadian, data, fast, fiber, fiber optic, FiberOptic, fibre, fibre optic, FibreOptic, optic, optical, redweed, Shaw, super fast, SuperFast
All products recommended by Engadget are selected by our editorial team, independent of our parent company. Some of our stories include affiliate links. If you buy something through one of these links, we may earn an affiliate commission.
Share
Tweet
Share