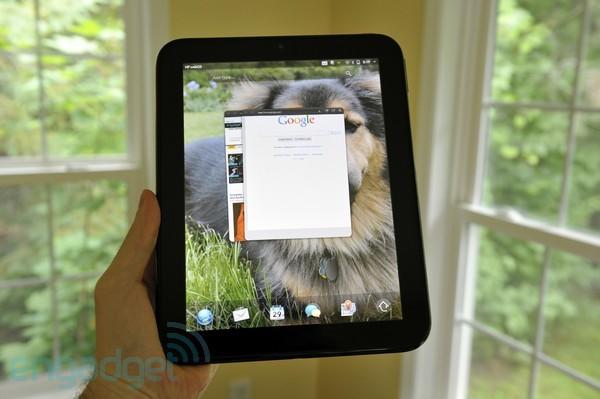 You hear that Samsung? HP's number two. For now at least. The PC maker, which snuffed out its line of webOS devices not all that long ago, managed to grab the number two spot in the tablet race between January and October, according to analyst group, NPD. The news comes thanks in part, no doubt, to the bargain basement pricing on its discontinued TouchPad. According to NPD, the time frame saw the sale of more than 1.2 million non-iPad tablets. Apparently 76 percent of those who bought such devices didn't even consider picking up Apple's industry leading slate.
In this article: apple, hp, ipad, npd, tablet, touchpad, webos
All products recommended by Engadget are selected by our editorial team, independent of our parent company. Some of our stories include affiliate links. If you buy something through one of these links, we may earn an affiliate commission.
Share
Tweet
Share